The Duca di Salaparuta group includes three historical brands that represent Sicily in particular and Italy in general worldwide: Corvo and Duca di Salaparuta, both founded in 1824, and the Florio winery dating back to 1833. 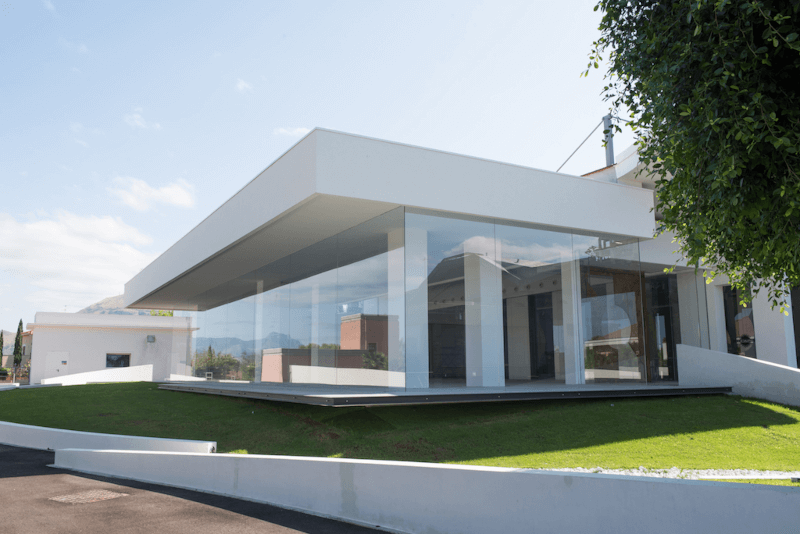 Although the three Marches were once separate, the Reina family has brought them together to form a single entity that today beautifully represents the island in the south of Italy. Behind the Marches are the estates in Marsala and Casteldaccia, which are rich in history.

In 1824 Giuseppe Alliata, the Duke of Salaparuta, decided to produce French-style wines on his estate in Casteldaccia. This premise was extremely unusual for Sicily at the time, and so Corvo Bianco and Corvo Rosso were a minor sensation when they appeared. Constantly on the cutting edge, several smart, forward-thinking decisions helped the family succeed. So, in the 1850ies, they purchased vertical Mabile wine presses, with which it was possible to collect only the free-running must.

Finally, in the 1860s, phylloxera struck Europe, and in the face of it, Duke Eduardo imported American rootstocks to prevent the plague from spilling over into Sicily. As early as at the turn of the century, the estate was one of the first to diversify its portfolio in order to appeal to a broader clientele. The awareness especially in America increased a lot. Other milestones included the creation of the first vegetarian cookbook, as well as the approval of Corvo wine for Vatican fairs during this period.

Topazia Alliate, the last member of the family, eventually ran the estate until 1961, when it was handed over to a regional organization called SOPIS, which carried on the spirit of the business until it was acquired by Ilva Saronno Holding in 2001 and merged with the Florio winery. Today, the Casteldaccia estate is ultra-modern and produces a variety of wines to suit all tastes. 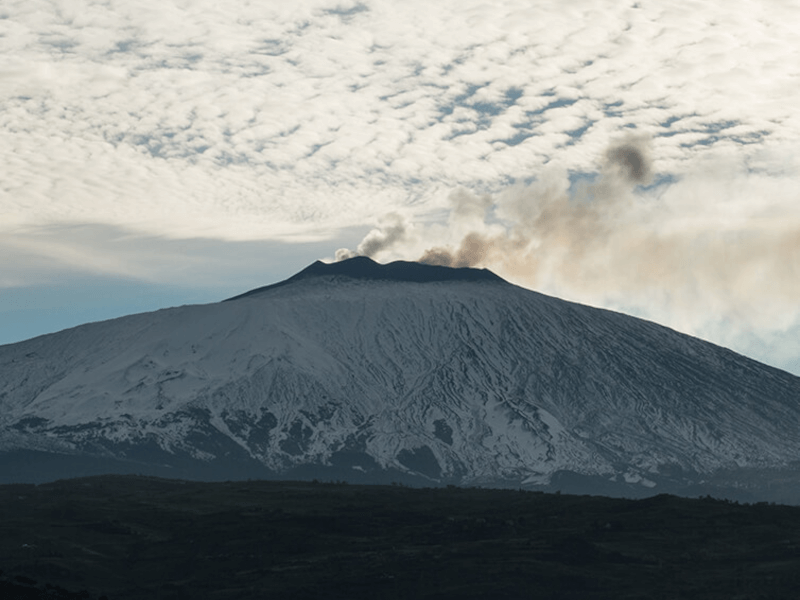 Duca di Salaparuta was created in name after SOPIS took over Corvo as a reminder of the estate's founders, which they celebrated in 1971 with the sparkling wine Duca Brut. Today, the brand produces distinctive wines such as the traditional Duca Enrico, the Sciaranèra with grapes from the slopes of Mount Etna, and the modern Onìris.

The Cantine Florio is located in the town of Marsala and was founded in 1833. The first winery building was built in the English style, which at the time of industrialization was to spread a spirit of optimism in the emerging city. The wine business was only a sideline for the founder on the saturated market, he earned the main part with ship transports and heavy industry and financed the winery crosswise.

Industrialization did not stop at wine, and so steam engines were installed to speed up production. In the 1860s, already 50000 barrels of brandy and 3000 barrels of wine could be produced annually. 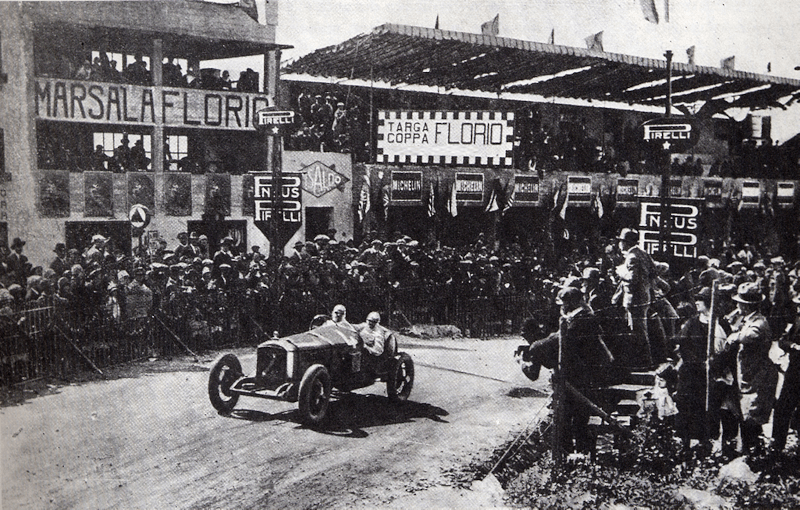 In 1906, Vincenzo Florio finally founded the Targa Florio, a particularly challenging race on the then still ancient roads of Sicily. The race was such a success that it was partially repeated as a world championship until 1977. Today, this event lives on in the form of a rally.

Florio's Marsala wines achieved cult status in the following years until the winery was destroyed during the bombing of Marsala in World War II. Reconstruction was difficult and slow, and would not be completed until the early 1990s. In 2003, the winery merged with Duca the Salaparuta and officially continued under that name.

The origin of the grapes

The grapes for the wines of Corvo - Duca di Salaparuta come from all corners of Sicily: 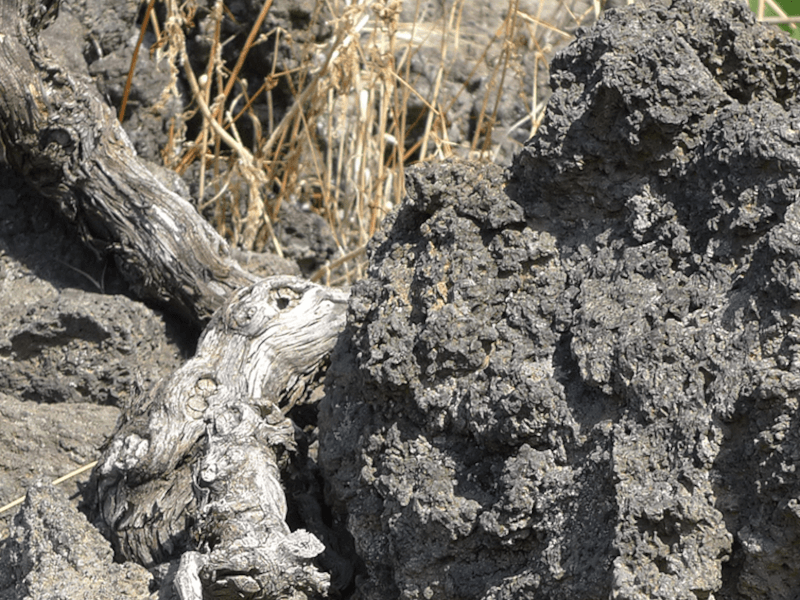 The estates thus form a triangle that encompasses most of Sicily and provides a nice cross-section of the island's terroirs. The grape varieties cultivated are classics like Chardonnay and Syrah, but also special Sicilian varieties like Frappato or Insolia are represented.