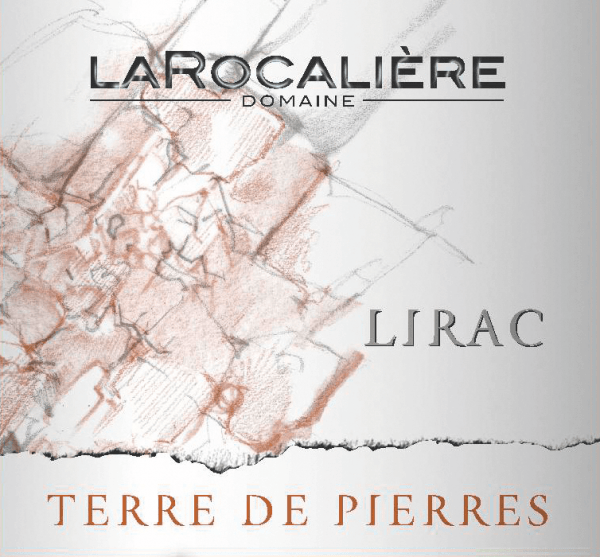 The powerful Lirac from Domaine La Rocaliére shimmers into the glass with a dense crimson. Ideally poured into a Bordeaux glass, this red wine from France reveals wonderfully expressive aromas of rum pot, blueberry, plum and wild berry marmalade, rounded off by oriental spices, cocoa bean and gingerbread spice, which the barrel ageing contributes.

This red from Domaine La Rocaliére is just the thing for all wine drinkers who like as little sweetness in their wine as possible. However, it is never sparse or brittle, as you would expect from a wine beyond the Superma. This creamy red wine is powerful and complex on the palate. Due to the moderate fruit acidity, the Lirac flatters with a velvety feeling on the palate, without losing its juicy liveliness. In the finish this storable red wine from the wine-growing region Northern Rhône Valley finally inspires with considerable length. There are again hints of plum jam and plum.

The powerful Lirac from France is a cuvée, vinified from the grape varieties Garnacha, Mourvèdre and Syrah. After the manual harvest the grapes reach the press house as quickly as possible. Here they are sorted and carefully broken up. Fermentation follows in stainless steel tanks and small wooden tanks at controlled temperatures. At the end of this process, the Lirac is aged in oak barrels for several months.

This red wine from France is best enjoyed at a temperature of 15 - 18°C. It is perfect as an accompaniment to braised chicken in red wine, spaghetti with caper-tomato sauce or ossobuco.