Cookie preferences
This website uses cookies, which are necessary for the technical operation of the website and are always set. Other cookies, which increase the comfort when using this website, are used for direct advertising or to facilitate interaction with other websites and social networks, are only set with your consent.
Configuration
Technically required
These cookies are necessary for the basic functions of the shop.
"Allow all cookies" cookie
"Decline all cookies" cookie
CSRF token
Cookie preferences
Currency change
Customer-specific caching
Individual prices
PayPal payments
Selected shop
Session
Comfort functions
These cookies are used to make the shopping experience even more appealing, for example for the recognition of the visitor.
Note
Permanent cart
Statistics & Tracking
Affiliate program
Conversion and usertracking via Google Tag Manager
Track device being used
Categories
Filter
Close filters
No results were found for the filter!
Ca' del Bosco Cuvée Prestige Brut Curtefranca DOCG - Ca' del Bosco
Sparkling Wine Spumante brut - bruto Italien Lombardei (IT)
£ 53.30 *
0.75 l (£ 71.07 * / 1 l)
70126-IT-SW-BL-602-07
Details

Ca' del Bosco - in English house in the woods, is an Italian winery in Lombardy. The company produces wines from the Franciacorta region. 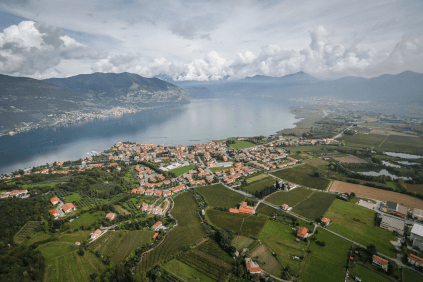 Ca' del Bosco - the house in the forest

The story of Ca' del Bosco begins when Annamaria Clementi Zanella bought a house on a hill in Erbusco, surrounded by a chestnut forest, in 1964. The farmer working on the estate at the time was Antonio Gandossi, who planted the first vines at a very high density (about 10,000 plants per hectare), something that had not been seen in Italy at the time.

Annamaria's son Maurizio took over the management of the estate and steadily expanded the portfolio, so after the initial Pinot di Franciacorta or the Rosso, the famous sparkling wines of the region were added. After many successful years, Ca' del Bosco became part of the Gruppo Zignago in 1994, but Maurizio kept a share in the estate and remained in the management. 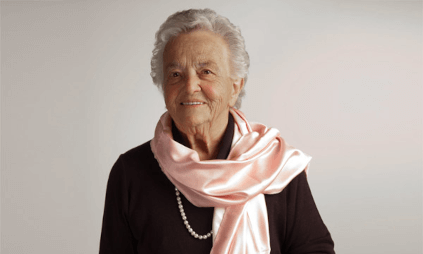 In the new millennium, a new cellar was finally built, new technology such as gravity-based grape transport or an "oxygen-free" disgorging line was installed.

The estate sources its grapes from the famous Franciacorta region on Lake Iseo. It was one of the first wine-growing regions to receive D.O.C. status in 1967. Probably the most famous product of the region are the Spumanti, which are hardly inferior to champagne.

The current image of the region was formed during the last ice age and is characterized by the moraines, which today are used as vineyards with elevations of 200-400 m above sea level. Lake Iseo has a moderating effect on the climate, so that the grapes find ideal conditions here to produce soft and round wines. 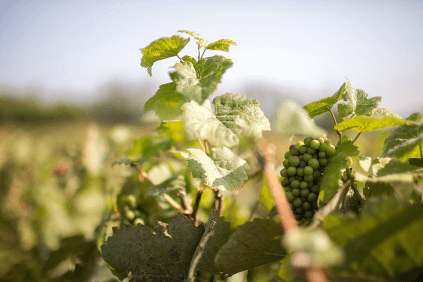 The vines of Ca' del Bosco

Ca' del Bosco grows many different grape varieties on this land, which are permitted for the sparkling wines of Franciacorta:

Besides, Merlot, Cabernet Sauvignon or Carménère, for instance, are also cutlivated for the red wines of the house. Ca' del Bosco has been certified organic since 2014.

Franciacorta sparkling wines are produced according to the Champagne method, which is why they are often called Italian Champagne. Separate development of the individual grape varieties in wooden barrels or stainless steel tanks, subsequent blending of the wines, as well as fermentation in the bottle, are the most important production steps. The yeast deposit, which settles in the neck of the bottle during fermentation, is removed after fermentation and refilled with the dosage, a sugar solution.