Here you will find the popular wines of the winemaker Markus Schneider from Ellerstadt/Pfalz.

Markus Schneider - From 0 to success in just a few years

The name Markus Schneider may have little recognition value at first glance, but the fact that it is now synonymous with first-class wine in Germany is thanks to Markus Schneider, who was born in Ellerstadt in 1975.

Markus learned the winemaking trade in the early 1990s at the top Dr. Bürklin-Wolf winery in Wachenheim an der Weinstraße. His father Klaus was already a winemaker, but did not press the wines himself, instead selling them to the local winegrowers' cooperative. finally, in 1990, his own winery - Schneider - was founded, and in 1994 Markus joined in and, together with his father, brought the very first Schneider wines to market.

However, good wine alone is not enough with tens of thousands of German winegrowers, it must also stand out. Markus Schneider knew this from the very beginning, which is why he launched a red wine right away in 1996, simply called "Rotwein". This wine, produced from very old Portugieser vines, was considered a new type of German red wine by critics such as Stuart Pigott or Gerhard Eichelmann. 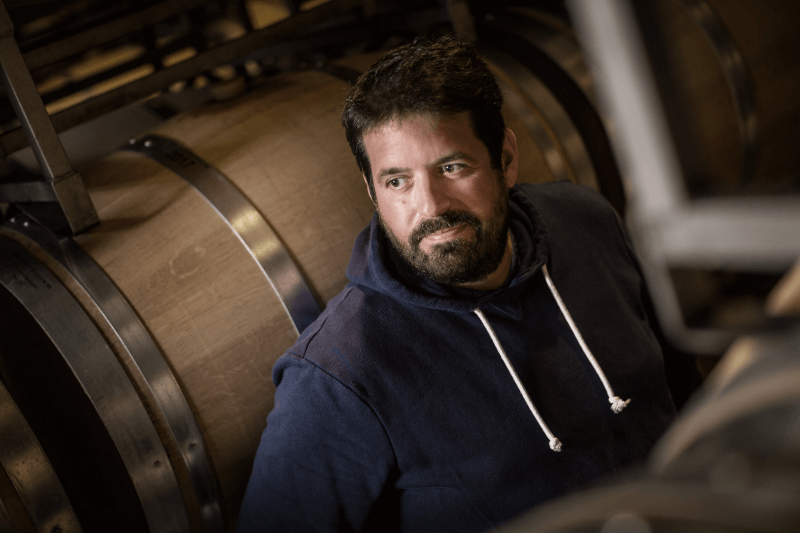 Even after that, Markus Schneider focused more on reinvention than tradition. He planted international grape varieties such as Sauvignon Blanc, Syrah and Merlot, but at the same time dispensed with site designations and predicates. The Schneider wines are all bottled as Q.b.A.. He then releases his unconventional wines into the market with equally unconventional names. Black Print, Kaitui, Tohuwabohu or Ursprung are now classics in the German trade. But he has also long since proven himself internationally and is represented with his wines in top restaurants and hotels, as well as with airlines and cruise fleets.

In the renowned wine-growing community of Ellerstadt, Markus Schneider is the leading wine producer, and is regularly honored with awards and top marks; his wines always receive high recognition and ratings.

The trade magazine Der Feinschmecker named Markus Schneider "Newcomer of the Year" in 2003, in 2006 the Gault Millau WeinGuide Deutschland named Schneider "Discovery of the Year", and in 2007 he was named "Rising Star". Since 2007, the winery has received 3 out of 5 grapes. Also the wine guide Gerhard Eichelmanns evaluates the Markus Schneider wines already since the year 2000 and classifies the winegrowing enterprise since 2006 with 4 of 5 stars. 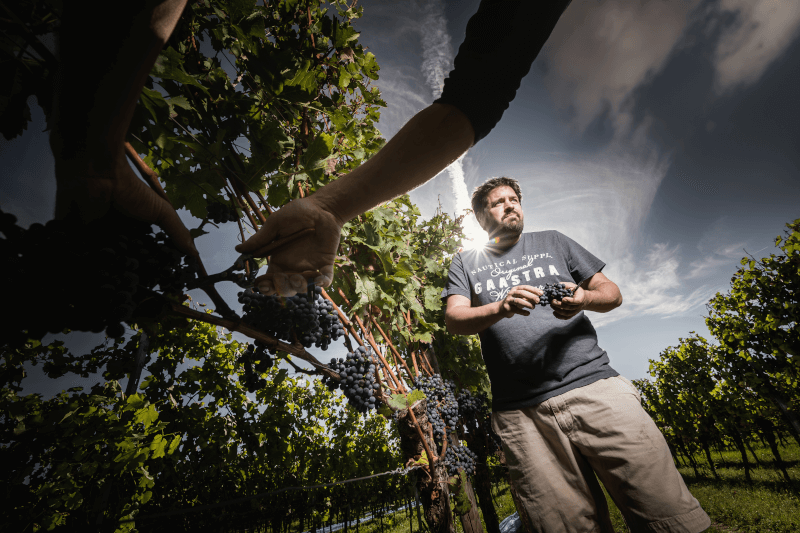 Markus Schneider 's wines are always highly concentrated, aroma-intensive and fruit-driven. The wines owe this style to the yield reduction in the vineyard and the late harvest. During vinification, emphasis is placed on the naturalness of the musts according to traditional winemaking methods. In the production of rosé and red wine, this is achieved by extracting up to 40 percent of the juice using the saignée method. In addition, red wine undergoes a slow maceration, which can take up to 3 days for top wines. Subsequent aging is traditionally done in wooden barrels and barriques. 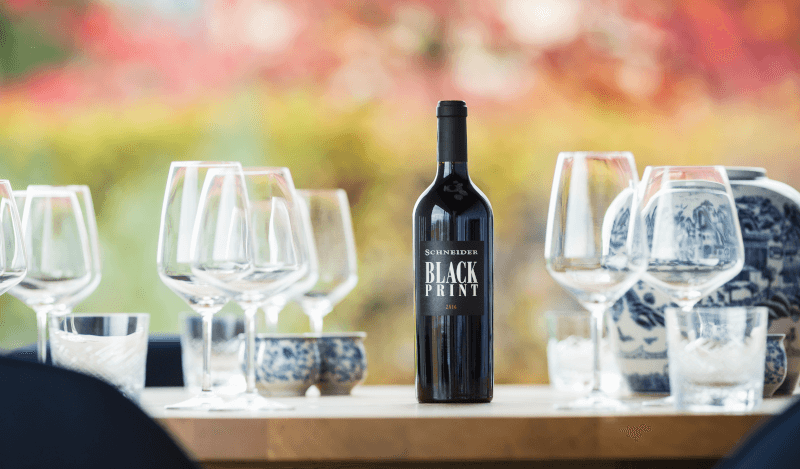 White wines, on the other hand, are aged with long maceration periods. Aging takes place on the fine lees in stainless steel tanks, barrels and in barriques until bottling in the spring following the harvest. 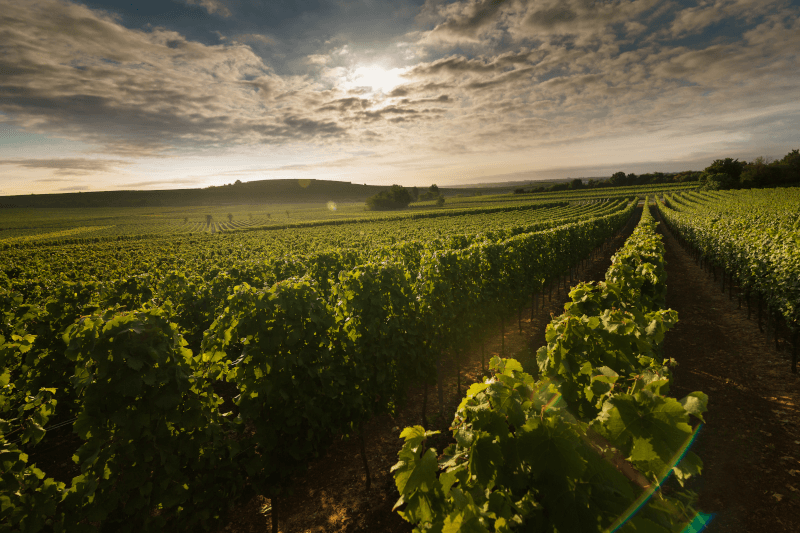 The vastness of the growing areas brings distinct advantages for Markus Schneider. In summer, the grapes in the valley owe their great and fast physiological ripeness to the high temperatures of up to 38 Celsius, while the sites on the edge of the Haard with early shading, cool soils and winds slow down the ripening. Accordingly, each of the vineyards and sites is also managed individually. The cultivation is always natural and without the use of herbicides, insecticides and artificial fertilizers, with careful understock cultivation, using organic fertilizers and vineyard greening with herbs and grasses. 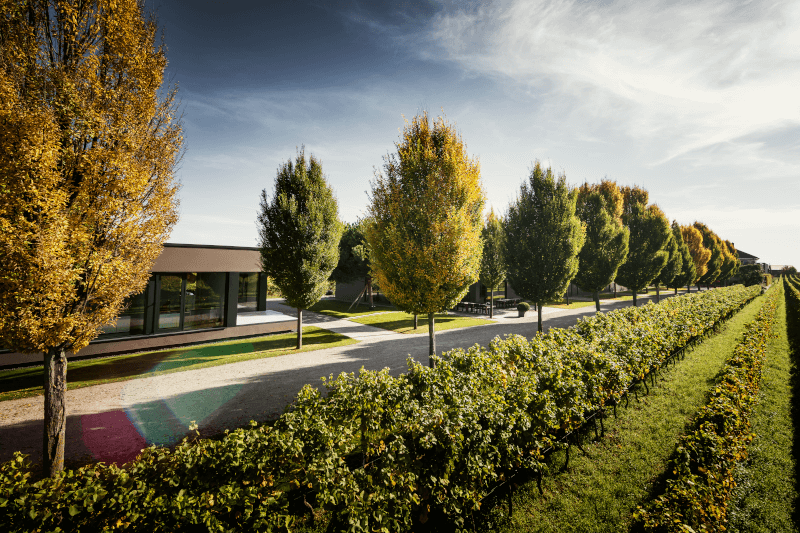