Torres - the men who made Spain's wine great 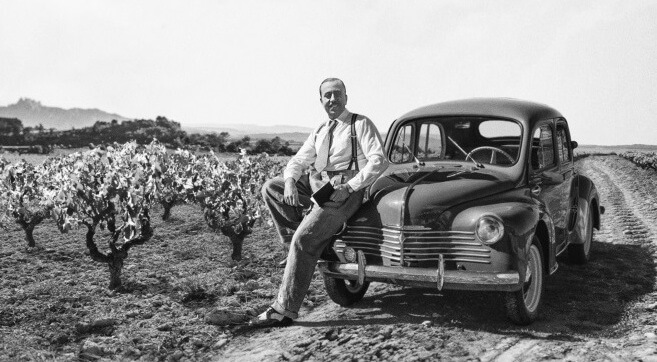 The Torres family is arguably the most important name of all for winemaking in Spain. But the importance of Torres for Spanish wines did not come from now on. It all started with Jaime Torres, who went to Cuba in the mid-19th century and tried his luck. in 1870 he returned to Spain as a made man with plenty of money in his pockets and started the wine business with his brother, a winemaker.

Not far from Vilafranca del Penedès, they built their winery, which, however, was badly affected during the Spanish Civil War. His son, Miguel Torres Carbó, finally rebuilt the Torres winery in 1940. 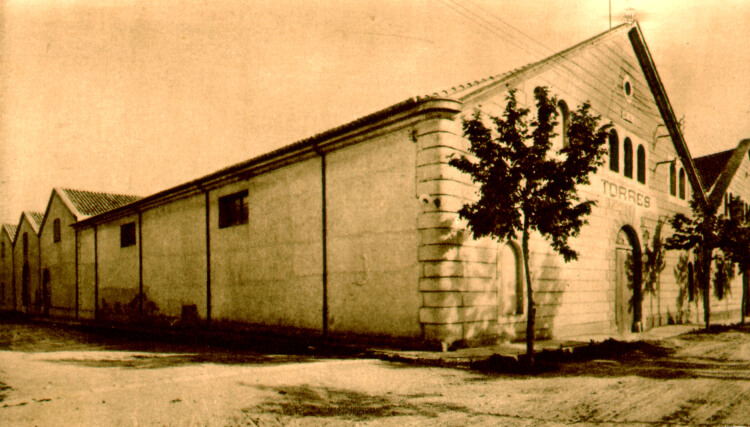 Up to this point, the wine history of Torres, although very dramatic, has not yet been of great importance for Spain's wine landscape.

The year is 1940, France is under German occupation and wine production is down. Miguel Torres Carbó seizes the opportunity, travels to the USA and promotes his wines, which he has only recently stopped selling in barrels but bottles himself.

At the age of 16, Miguel began studying chemistry in Barcelona and two years later went to Burgundy, France, where he studied oenology and viticulture in Dijon. At the age of 21, Miguel A. Torres is already back in Catalonia and joins the Torres family winery.

The golden 60s of Torres 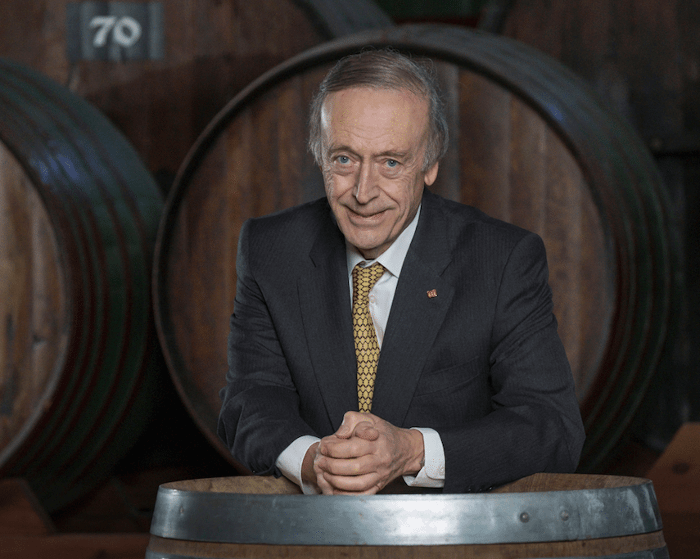 Miguel A. Torres brings state-of-the-art cellar technology to the Torres halls in the mid-1960s, planting both French and German grape varieties in Spain. Valuable stainless steel tanks, temperature controlled fermentation and of course grape varieties such as Cabernet Sauvignon, Chardonnay, Merlot as well as Riesling and Gewürztraminer find their way into the winery and the Spanish wine world through Miguel A. Torres.

Miguel is one of the first in Spain to begin to raise the vines, while most of the Spanish winemakers at the time still grow their vines in bush form.

Miguel Torres pays off, as within the 1960s he increases sales of Torres wines from 20,000 cases and a handful of sales countries to $280 million in sales in 150 countries.

Torres' pioneering spirit has been recognized by critics, wine connoisseurs and journalists around the world. In addition to just about every wine encyclopedia, Miguel Torres can also be found as Man of the year in Decanter and honored for his life's work in the annals of the International Wine Challenge. Wine Enthusiast also honored Miguel Torres in 2012 with the Lifetime Achievement Award. 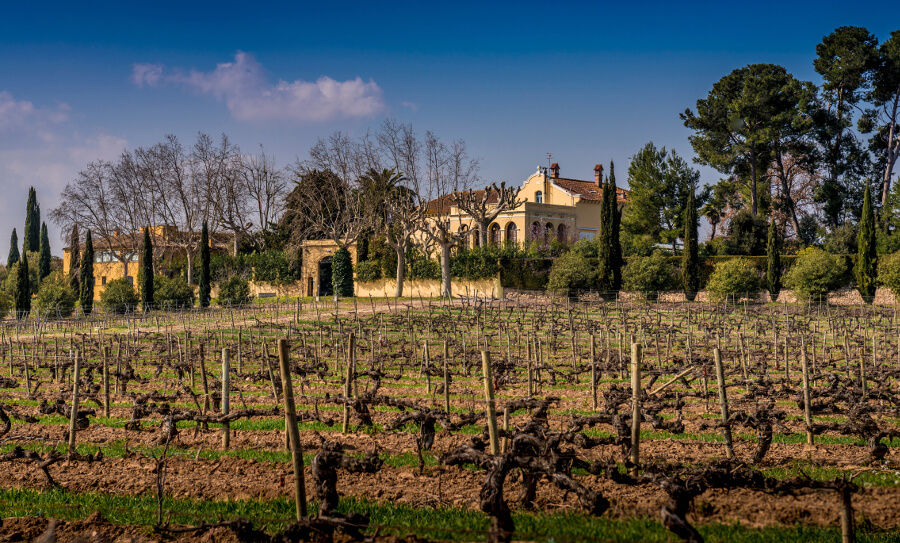 In addition to Catalonia, Torres has made a name for itself in many regions of Spain. Among them