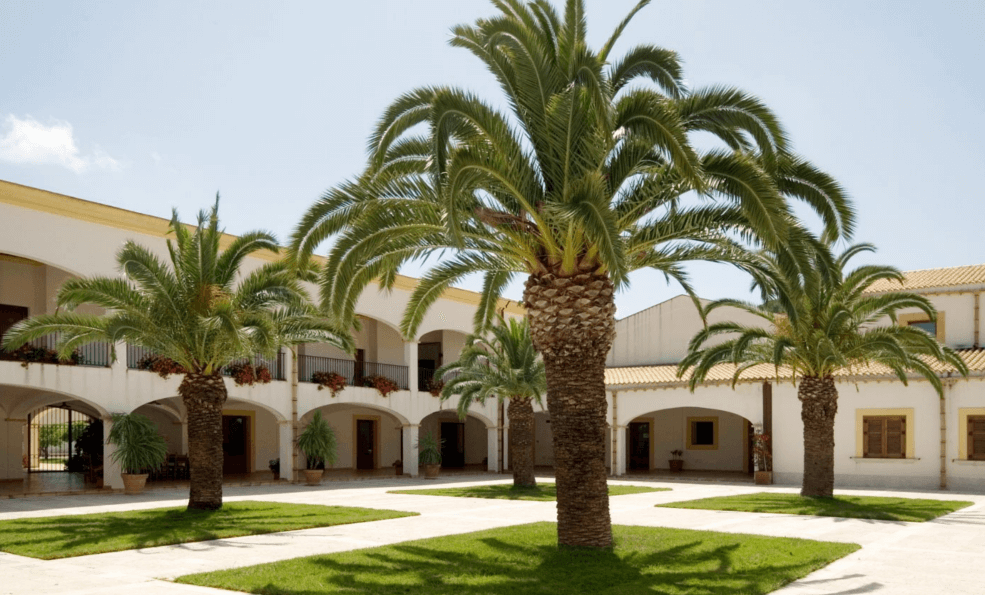 Feudo Arancio is one of the most attractive wineries in Sicily and belongs to the Trentino cooperative winery Mezzacorona Group. Mezzacorona Sca was founded in 1904 and is the parent company. It is one of the oldest cooperative wineries in Italy and has its headquarters in Mezzocorona (Trento). In 2014, the Mezzacorna Group celebrated its 110th anniversary. The Mezzacorona Group has 2800 hectares of vineyards in Trentino and almost 1000 hectares in Sicily.

In the 2010/2011 financial year, the Mezzacorona Group achieved a record result, which was even surpassed in subsequent financial years. All the Group's own brands - Mezzacorona, Castel Firmian, Rotari, Tolloy, Nota, Valentina and the Sicilian brands Feudo Arancio and Stemmari - contributed to the positive result.

Feudo Arancio is one of the most attractive wineries in Sicily!

Its 700 hectares of vineyards are located on the airy south coast of Sambuca di Sicilia in the province of Agrigento and in Acate in the province of Ragusa. As a gesture of respect for the Sicilian wine-growing tradition, the wine cellars of Feudo Arancio were built like a baglio, a traditional Sicilian estate. In the antique buildings there is a cellar equipment that is not antique at all: all the materials used for the production of the grapes are of the most advanced design, the rooms are fully air-conditioned and the agronomists and oenologists working here are well trained. Here, tradition and modern technologies are combined to produce wines that are rich, intense and of high quality. 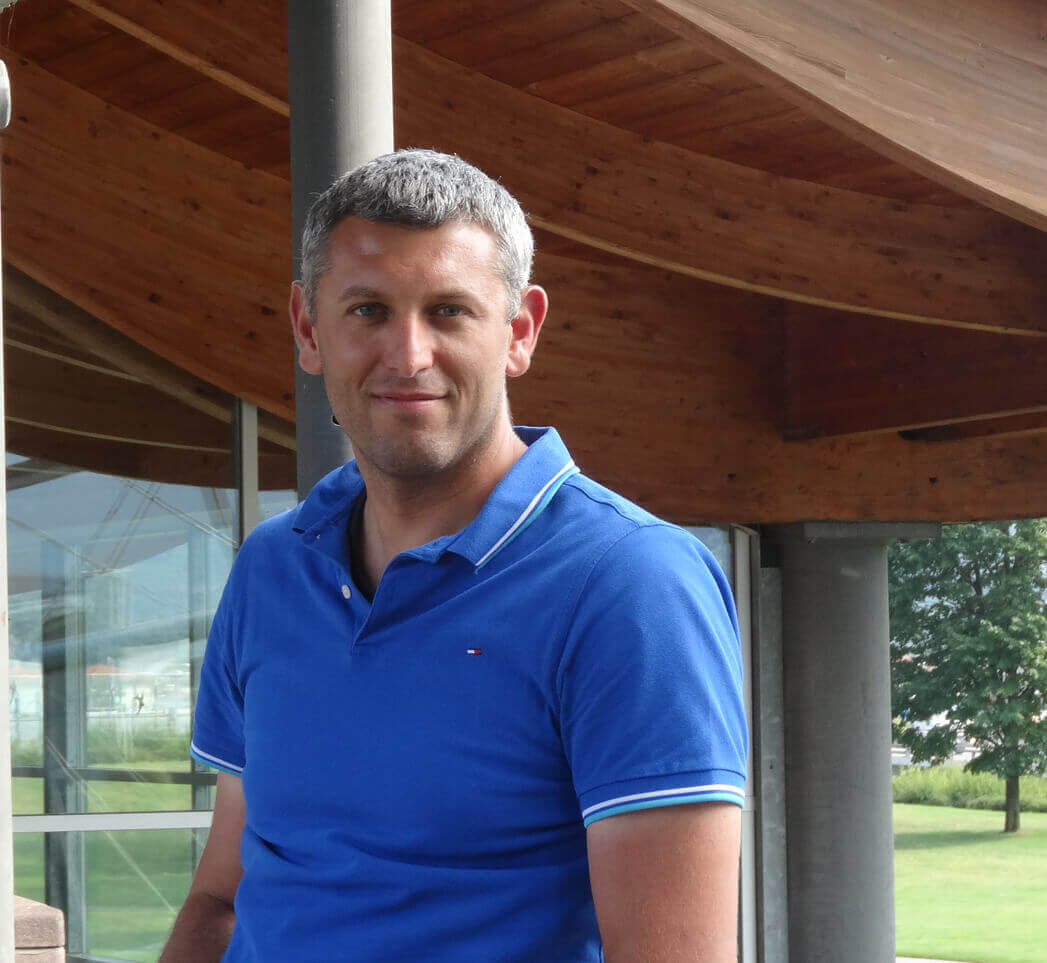