Georges Vigouroux is the "créateur de grands malbecs". He is fully committed to the grape variety, which he grows in the southwest of France. 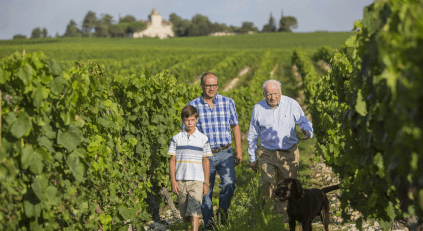 Georges Vigouroux and the Malbec

The Vigoroux family and the Malbec grape variety have been closely linked for four generations. In 1887, they began growing grapes in Cahors, passing down knowledge of the grape variety from parent to child. Germain Vigouroux began selling wine himself at the end of the 19th century, after the phylloxera plague. Enthusiasm for the beverage jumped to his son Gabriel, who expanded the family business into one of the region's most important merchants.

The breakthrough under Georges

Finally, in 1954, namesake Georges Vigouroux, Gabriel's son, joined the family business. It was he who took advantage of the classification of Cahors wine as an appellation wine and began selling it by the bottle. In 1971, he finally became the winery's winemaker and immediately replanted the Château de Haute-Serre vineyard, which had lain fallow since the phylloxera plague. 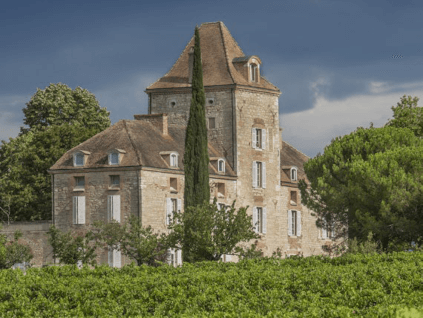 His drive came at a very good time, as the reputation of Cahors wine was steadily rising, and Georges probably played his part in that. Many winegrowers in the region followed his lead, and since then the area under cultivation in Cahors has increased tenfold. In 1983, Georges purchased Château de Mercuès, a medieval castle. He converted it into a hotel with a luxury restaurant in order to establish wine tourism as a new pillar of the company.

Today, the current generation has arrived at the Vigouroux' with Bertrand-Gabriel. Under his aegis, the "Atrien" were created, small shops for the marketing of the Southwest French wines. Moreover, his attachment to Malbec made him follow the grape variety as far as to Argentina, where the family today purchases grapes for an Argentine Malbec. 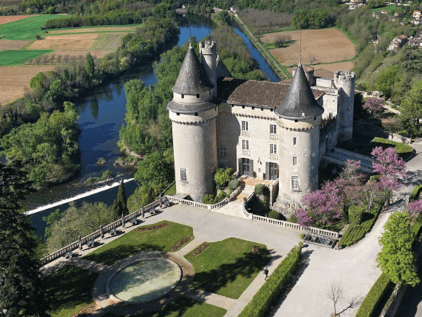 The first three are typical of the Cahors appellation, with a limestone plateau stretching across the region. In addition, there are individual specialities of the vineyards, for example Haute-Serre is rich in ferruginous clay, Mercuès has gravelly soils and Leret-Monpezat is closer to the river Lot, which runs through the region, and therefore no longer on the limestone plateau. Tournelles is the family's "foray" from the Cahors appellation into the hills above the Garonne Valley, with limestone clay soils and maritime climatic influences. 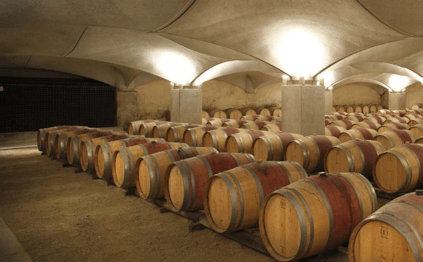 Other wines from Georges Vigouroux

In addition to these vineyards, which all produce their own wines, the portfolio of Georges Vigouroux also offers several other specialties. Be it the Tradition-Familiale-Cuvées, the Crocus-Malbecs with their modern approach, or the Pigmentum series, wines which enchant with their color and promise accessible drinking pleasure.

Besides, Bertrand-Gabriel Vigouroux supports Château Pech de Jammes in the technical aspects of wine production and distributes the wines of the small estate via the family business.