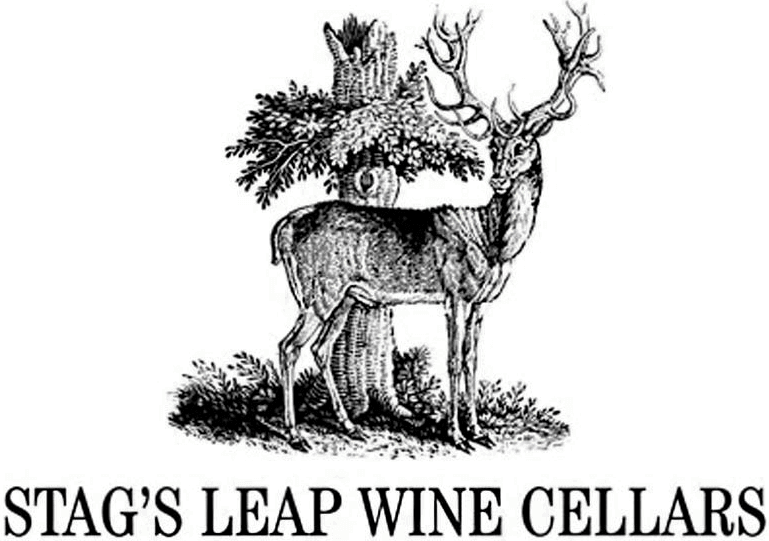 Stag's Leap Wine Cellars is located in California's famed Napa Valley, home to the best wineries in the country. The estate is famous for the so-called Judgement of Paris, when French wine experts preferred Stag's Leap wine to its French competitors. 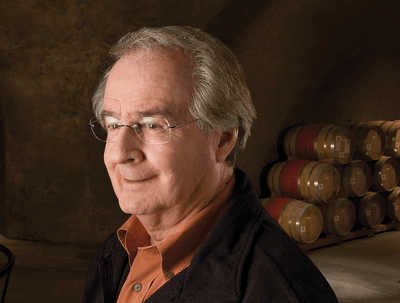 Stag's Leap - how the Americans overtook the French

The winery got its start when founder Warren Winiarski visited Nathan Fay, a winemaker in Napa Valley in 1969 to taste his wines. He was so excited about the character of the wine and dreamed of his own version of it. A year later, he purchased 44 acres of land from Fay to plant Cabernet Sauvignon on. Two years later, the S.L.V. (Stag Leap Vineyard) Cabernet Sauvignon appeared on the market for the first time.

A milestone in the company's history was the so-called Judgement of Paris in 1976. At a blind tasting with French wine experts, the Cabernet Sauvignon from Stag's Leap Wine Cellars won the competition. In doing so, it completely disrespectfully overtook the most prestigious Bordeaux Grands Crus Classés. A nightmare for the French wine world! However, the quality of the Stag's Leap Wine Cellars winesspoke and still speaks for itself and Winiarski thus developed into a leading figure of the Californian wine scene. 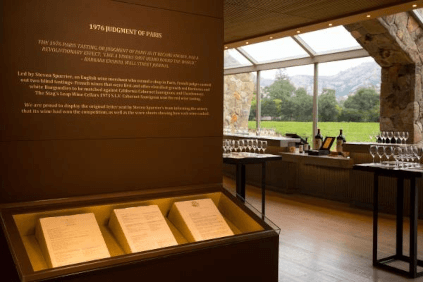 Another anecdote from the company's history is the dispute between Stag's Leap Wine Cellars and Stags' Leap Winery, not even a mile away. Warren Winiarski and the other estate's founder, Carl Doumani, sued each other for the naming rights. The court decided that both of them were entitled to the name because they founded their wineries in the same year and, moreover, the name also denoted the region.

After the trial, Winiarski and Doumani became friends and released the wine Accord, which consisted of Cabernet from both estates from the year in dispute, 1985, in equal shares. The difference in the name can be found today in the apostrophe, in Winiarski before the S, in Doumani behind it.

Winiarski finally retired in 2007 after many successes and sold the estate to Château Ste. Michelle and Marchesi Antinori, but he kept a small vineyard for his family. 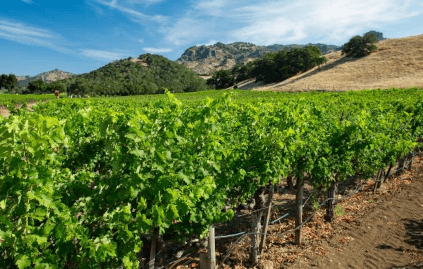 Today, the Fay and S.L.V. vineyards belong to the winery. The soils could not be more different:

The association of the elements of fire to the S.L.V. which produces powerful, spicy wines, and water to the Fay, whose wines are soft, fragrant and fruity.

The S.L.V. is the first vineyard Winiarski once acquired. 14 hectares are planted with Cabernet Sauvignon, as few as 0.6 with Cabernet Franc. The grapes for the wine at the Judgement of Paris came from it.

In memory of the previous owner Nathan Fay, he named the vineyard, which was added in 1986, after him. The Fay vineyardhas about 27 hectares, on which Cabernet Sauvignon grows, on another 0.6 hectares Cabernet Franc grows. 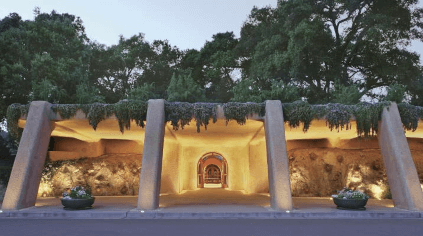 The iron fist in the velvet glove

The winery likes to describe its style as "the iron fist in velvet gloves". Masterful balance between ripeness and restraint, softness and structure characterize the wines of Stag's Leap Wine Cellars, which show Napa Valley at its best. After Winiarski, Marcus Notaro is now in charge of the vintner and is responsible for the extraordinary wines with the stag.