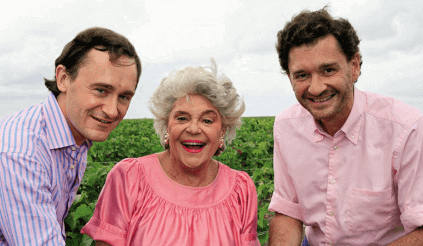 Baroness Philippine de Rothschild entered into a partnership with Concha y Toro, one of Chile's largest wine producers, in 1997. The aim was to create an exceptional French-Chilean wine. The first vintage, Almaviva 1998, was a great international success. Even though Almaviva has a Latin American appeal, the name originally comes from French literature. Almaviva was the hero of "The Marriage of Figaro."

The country on the southwest coast of America has some of the greatest wine-growing regions in the world. On the high alluvial soils between the mountains and the Pacific Ocean, the grapes benefit from the hot days in summer and the cool nights, with the constant influence of the fresh ocean having an additional positive effect. 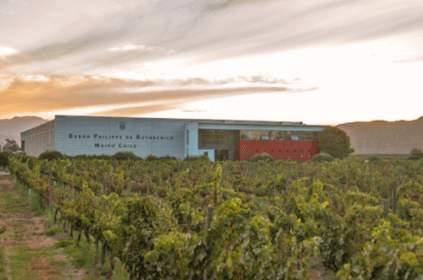 From the cellar of Baron Philippe de Rothschild Maipo Chile

The wines of the brand Baron Philippe de Rothschild Maipo Chile are divided into several lines, which are as follows:

Each line is unique starting from origin and background:

Escudo Rojo is the literal translation of "red shield" into Spanish. The wine is the statement of the Rothschild family , who had now settled in Chile and want to show that their Chilean wine is not just a little adventure, but a serious, sustainable venture.

The grapes come from the Maipo Valley, one of Chile's most famous wine regions. Plenty of sunshine, low humidity, and temperature regulation from the Maipo River give the vines optimal conditions here. 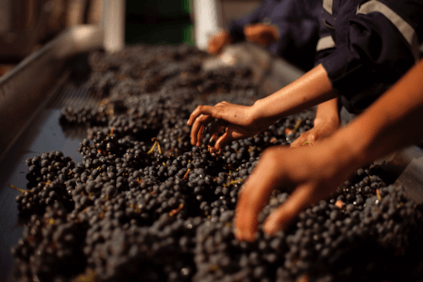 From the Maule Valley come the wines of the Mapu line. These wines are quintessentially Chilean, and meant for a casual evening together with friends. They are made on the Villavicencio estate, where the vines grow on a variety of soil types. Cool winds from the Andes provide balanced temperatures in the Maule Valley, which allow the grapes to ripen slowly. The bottles are decorated in the style of indigenous art to draw attention to their origin.

Translated "Beyond the Andes", these wines are vinified in three levels - Standard, Reserva and Gran Reserva. The wines are from the Central Valley and are made in the style of French red wines. 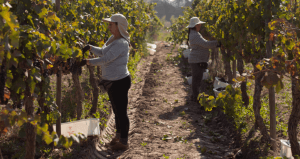 This wine from the foot of the Andes comes in three varieties: Cabernet Sauvignon, Carmenere and Sauvignon Blanc. The name is composed of "Andes" and "Tierra" and stands for a voyage of discovery into the land that stretches along the Andes and west coast.