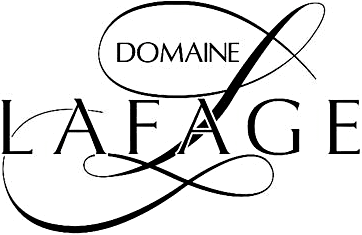 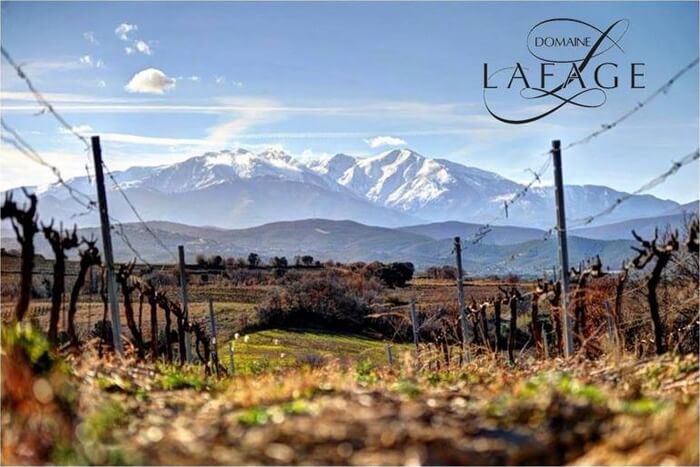 Domaine Lafage has become a solid bank, especially for connoisseurs of the finest southern French wines, which is quite an achievement when you consider that Jean-Marc Lafage not far from the city of Perpignan has achieved so much in just 20 years.

It is clear that the location of Domaine Lafage has of course a perfect location. Deep in the south of the Languedoc-Roussillon region, directly on the Mediterranean Sea and less than 30 kilometers from the Spanish border, both the Pyrenees and the water have a cooling and moderating effect.

Jean-Marc Lafage and his wife Eliane Salinas, both oenologists by training, began their winemaking adventure here in 1996 and have since expanded their estate to 150 hectares. With Domaine Lafage, however, Jean-Marc and Eliane do not limit themselves to their region, but have also found first-class vineyards elsewhere. These include, of course, Côtes du Roussillon and Côtes Catalanes nearby, as well as the sweet wine appellations of Maury and Rivesaltes.

In addition, Lafage is currently building a Provence offshoot, which will be called "Mas Miraflors" to match its highly successful Miraflors Provence rosés. But even if Lafage is thus very concerned with the development in Provence, the winery with the heart is completely in the Côtes du Roussillon, where at the foot of the Pic de Canigou, the "mountain of the Catalans" in the terroir "Les Apres" best grapes of the varieties Grenache Noir, Mourvèdre, Muscat d'Alexandrie and Carignan grow. They are extremely old and produce very low yields. From these old grapes are made, among others, the cuvée Léa as well as the Cayrol