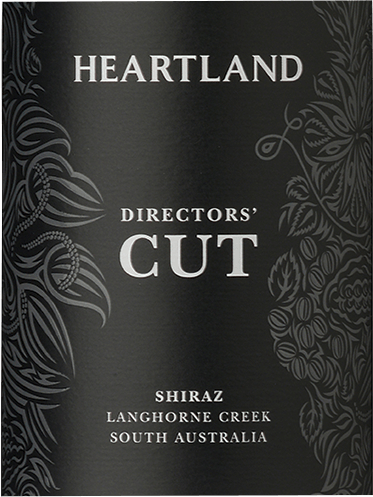 The palate of the Heartland Director's Cut Langhorne Creek Shiraz is dominated by a velvety smooth character and a taste reminiscent of berry compote enriched with cedar and chocolate and a fleeting hint of spices such as clove and black cumin. This Shiraz is famous for its balance, attitude and density.

Food recommendation for the Director's Cut Shiraz from Heartland Wines

We recommend the Director's Cut Shiraz with strong ragouts, grilled and roasted meat (beef, game) and cheese. The varietal Shiraz is the flagship of the winery. As with films, the Director's Cut is considered the final version without compromise.

Awards for the Director's Cut Shiraz